Del Rey. Used; Like New. Small Remainder Mark You can't tell the story of how it all began for supernatural cops Ivy Tamwood and Rachel Morgan without telling how it all nearly ended. The fiery living vampire and erstwhile earth witch never asked to be paired up in the first place. And having to work Inderland Security’s crummiest beat — busting two-bit paranormal street punks — sure didn't sweeten the deal. But when it counts, Ivy and Rachel always have each other’s backs. They'dbetter — because someone just hung targets on both of them.
It doesn't take a hotshot homicide detective to know that nearly getting flattened by a falling gargoyle or impaled by a lead pipe aren’t on-the-job accidents. But it doesn't seem possible that the class of crooks Ivy and Rachel routinely collar could kill anything but brain cells. So who put Cincinnatii's tough and tender twosome on their "o do in" list? Is Ivy’s vampire master, the powerful and seductive Piscary, jealous of her growing bloodlust (and just plain lust) for Rachel? Or have forces unknown — living or undead — made the partners prey in a deadly witch (and vampire) hunt?
Before this case is cracked, Ivy and Rachel will face down vicious dogs, speeding locomotives, rogue bloodsuckers, and their own dark desires; spells will be cast and blood will be spilled; and Kim Harrison's hair-raising, heart-racing, dark urban world of magic and monsters will leap howling from the pages of her second electrifying, full-color graphic novel. . 2012. HARDCOVER. 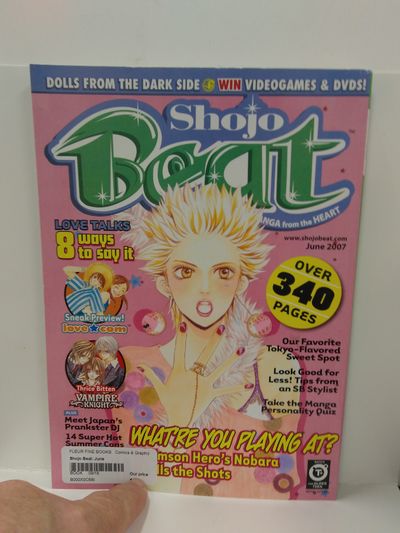 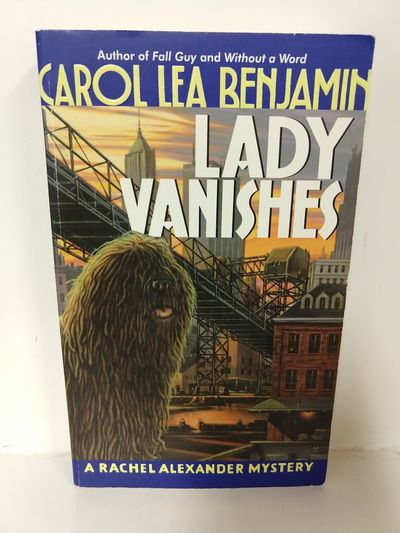 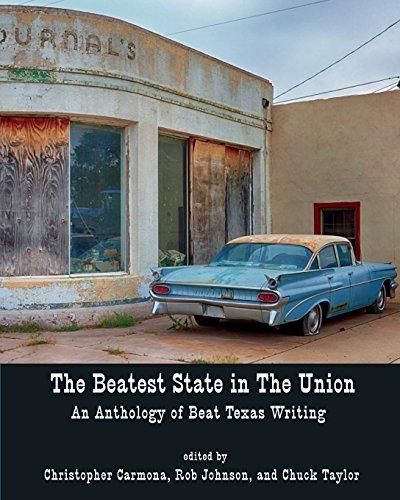 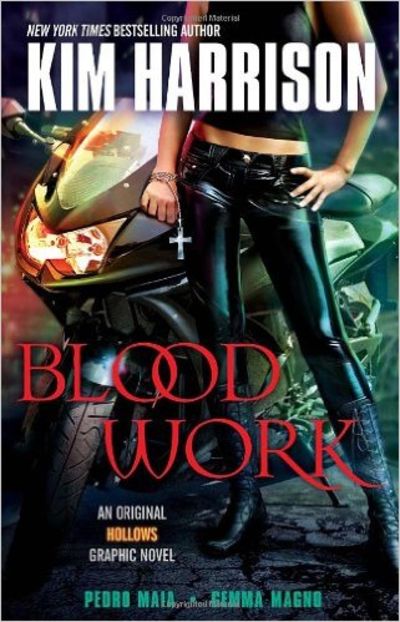 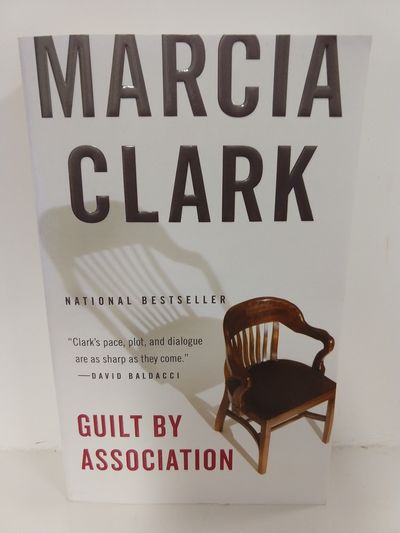