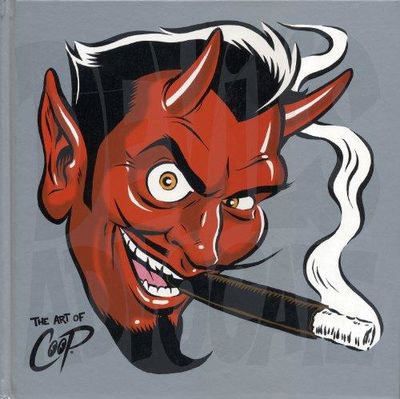 Devil's Advocate: The Art Of Coop

New. Aperient Press 2001-11-01, 2001. Hardcover. Book Condition: New. First Edition. Yes, that's right, this fancy hardcover book reproduces tons of Coop's posters and stickers and thangs, all in color. Step right up. "While illustrating record covers and ads for Long Gone John Mermis of Sympathy for the Record Industry, Coop made the acquaintance of the popular poster artist Frank Kozik. With Frank's influence, Coop set off in a career direction that eventually put him on the same level enjoyed by the psychedelic poster artists (Griffin, Moscoso, Kelley & Mouse, etc.) three decades earlier. Doing poster work with name bands, like Rocket From The Crypt, Soundgarden, Nirvana, and the Lords of Acid, elevated Coop's public visibility, and with it his recognition. . But the number one, singular form of expression that regurgitated his name from ear-to-ear was his aptitude for emblematic imagery which began showing up on stickers. Common is the sight of plump female figures, in coy positions (sometimes femme devils), as pressure sensitive stickers, glaring off the back window of some young gentleman's primer grey old car (and a lot of new cars too). It is with this kind of exposure that the name Coop has come to typify art for many people who simply like visual stimuli. And, of course, this visual voice speaks just as clearly (but more permanently) in the form of tattoo design. As I mentioned in the beginning, Coop doesn't exploit the occult metaphysics of satanic malarkey. Why should he? This gifted wonder-boy is the devil himself." - from the forward by Robert Williams . 2001. HARDCOVER. First Edition.

For the Record: From Wall Street to Washington 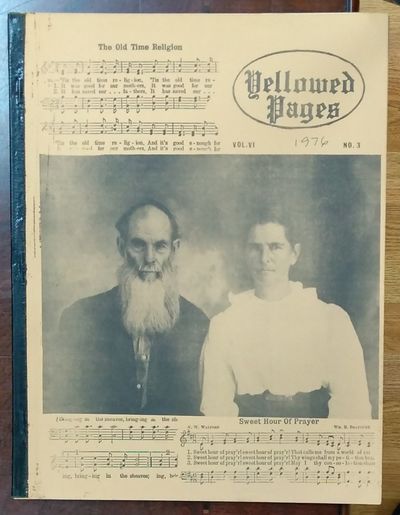 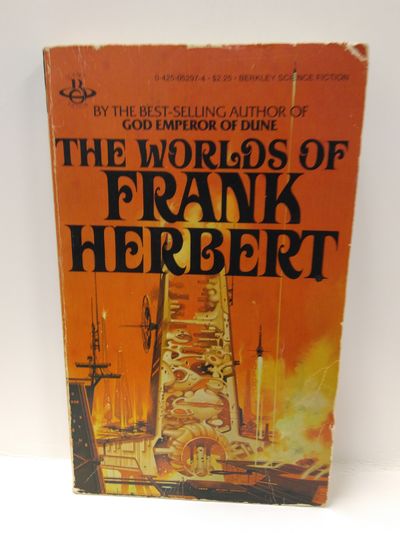 The Worlds of Frank Herbert 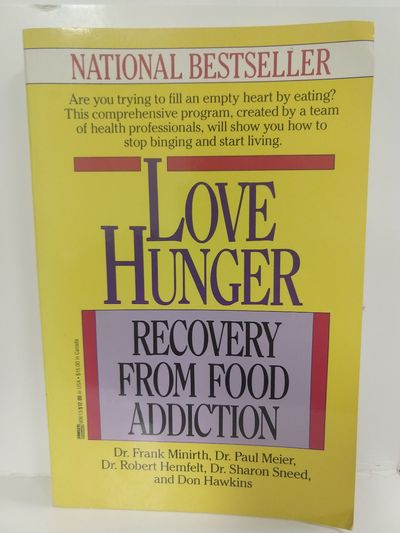 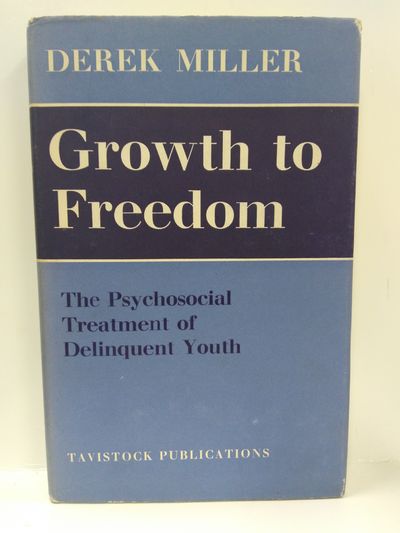 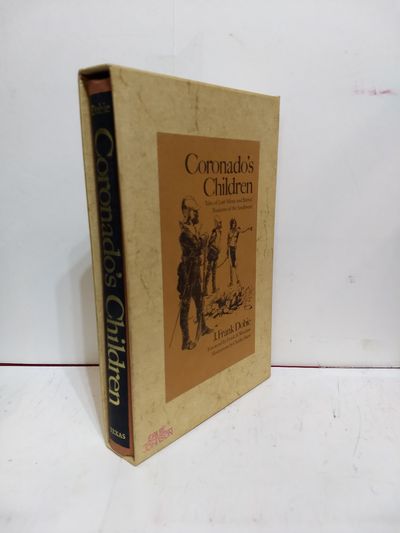 Devil's Advocate: The Art Of Coop