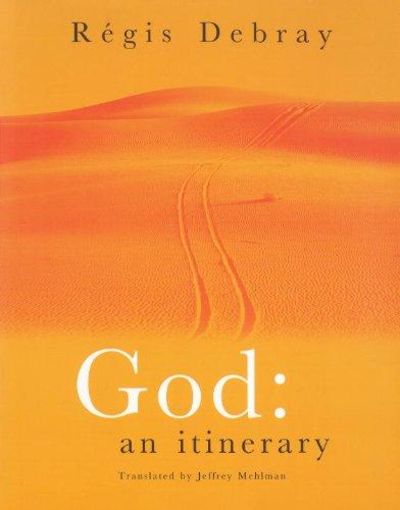 New. God, who has changed the lives and deaths of men and women, has in turn changed His face and His meaning several times over since His birth three thousand years ago. He may have kept the same name throughout, but God has been addressed in many different ways and cannot be said to have the same characteristics in the year 500 BC as in AD 400 or in the twenty-first century, nor is He the same entity in Jerusalem or Constantinople as in Rome or New York. The omnipotent and punitive God of the Hebrews is not the consoling and intimate God of the Christians, and is certainly not identical with the impersonal cosmic Energy of the New Agers.

Regis Debray's purpose in this major new book is to trace the episodes of the genesis of God, His itinerary and the costs of His survival. Debray shifts the spotlight away from the theological foreground and moves it backstage to the machinery of divine production by going back, from the Law, to the Tablets themselves and by scrutinizing Heaven at its most down-to-earth. Throughout this beautifully illustrated book, he is able to focus his attention not just on what was written, but on how it was written: with what tools, on what surface, for what social purpose and in what physical environment.

Debray contends that, in order to discover how God's fire was transferred from the desert to the prairie, we ought first to bracket the philosophical questions and focus on empirical information. However, he claims that this does not lessen its significance, but rather gives new life to spiritual issues. God: An Itinerary uses the histories of the Eternal and of the West to illuminate one another and to throw light on contemporary civilization itself. . 2004. HARDCOVER. 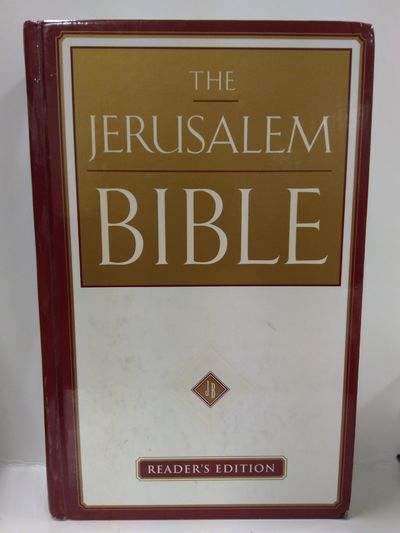 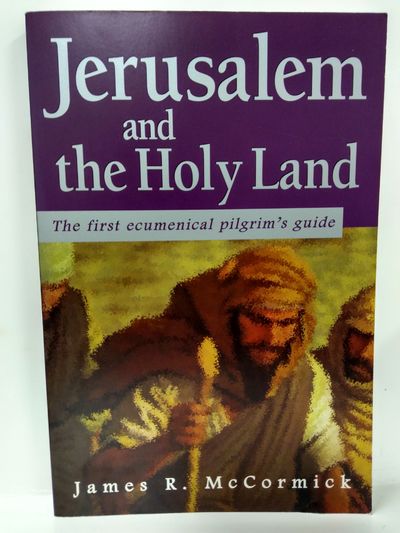 Jerusalem and the Holy Land: The First Ecumenical Pilgrim's Guide 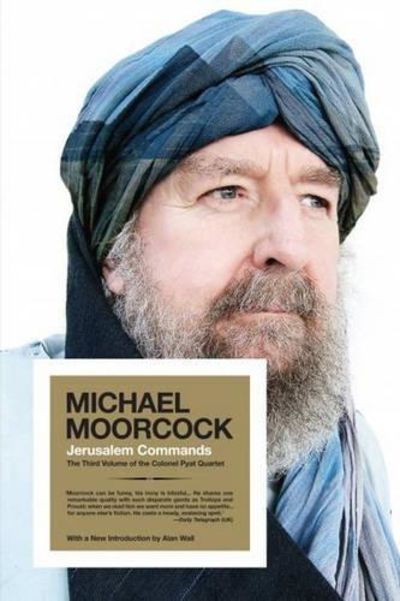 Jerusalem Commands : the Third Volume of the Colonel Pyat Quartet 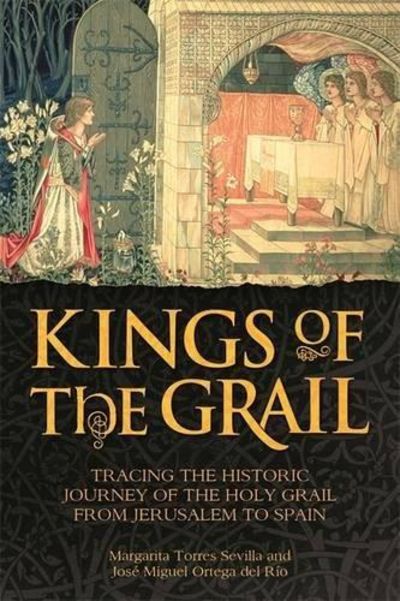 Kings of the Grail: Tracing the Historic Journey of the Holy Grail from Jerusalem to Spain 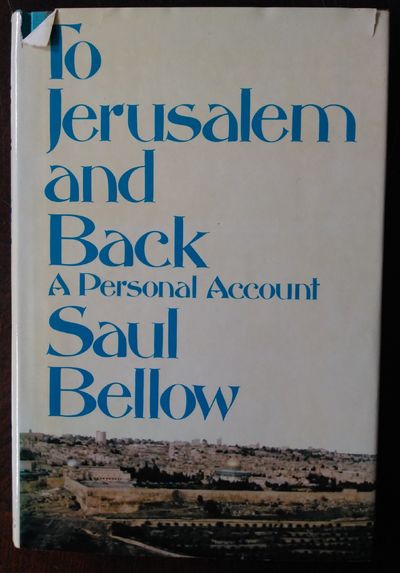 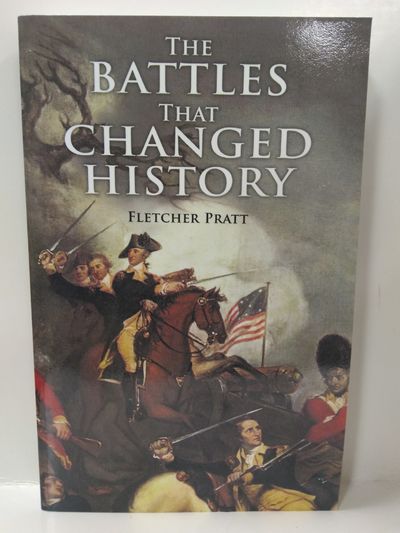 The Battles That Changed History