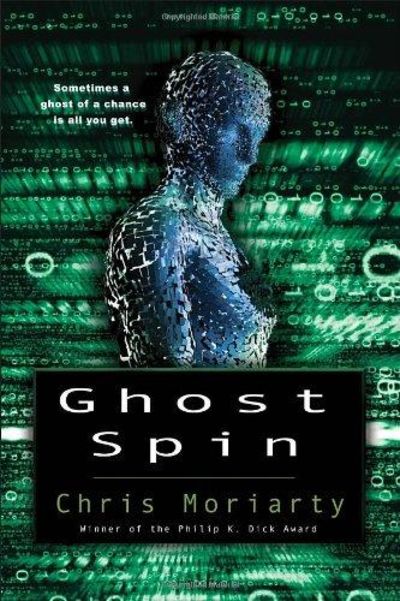 Spectra. New. Spectra, Paperback, 2013, Book Condition: New; small remainder mark. Sometimes a ghost of a chance is all you get. Award-winning author Chris Moriarty returns to a dazzling cyber-noir far future in this gritty, high-stakes thriller where the only rule is "Evolve . . . or die."The Age of Man is ending. The UN's sprawling interstellar empire is failing as its quantum teleportation network collapses, turning once-viable colonies into doomed island outposts. Humanity's only hope of survival is the Drift: a mysterious region of space where faster-than-light travel - or something far stranger - seems possible. As mercenaries and pirates flock to the Drift, the cold war between the human-led UN and the clone-dominated Syndicates heats up. Whoever controls the Drift will chart the future course of human evolution - and no one wants to be left behind in a universe where the price of failure is extinction. When the AI called Cohen ventures into the Drift, he dies - allegedly by his own hand - and his consciousness is scattered across the cosmos. Some of his ghosts are still self-aware. Some are insane. And one of them hides a secret worth killing for. Enter Major Catherine Li, Cohen's human (well, partly human) lover, who embarks on a desperate search to solve the mystery of Cohen's death - and put him back together. But Li isn't the only one interested in Cohen's ghosts. Astrid Avery, a by-the-book UN navy captain, is on the hunt. So is William Llewellyn, a pirate who has one of the ghosts in his head, which is slowly eating him alive. Even the ghosts have their own agendas. And lurking behind them all is a pitiless enemy who will stop at nothing to make sure the dead don't walk again. . 2012. TRADE PAPERBACK. 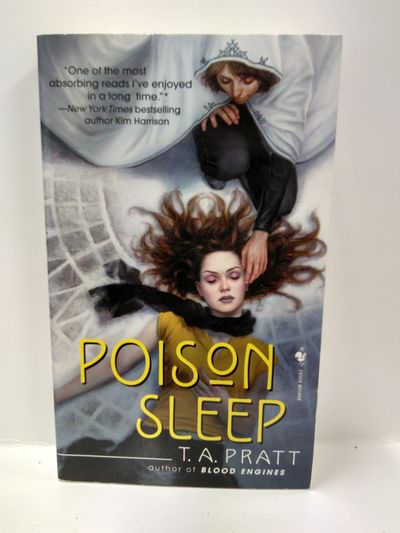 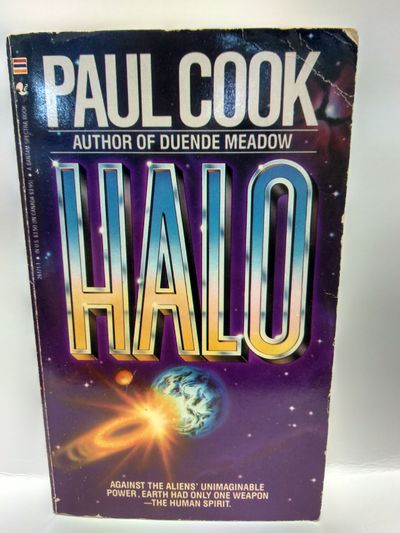 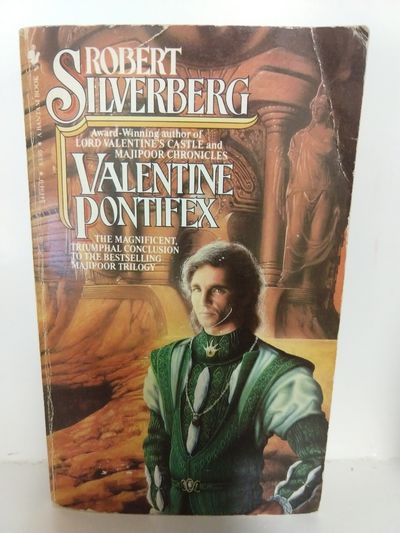 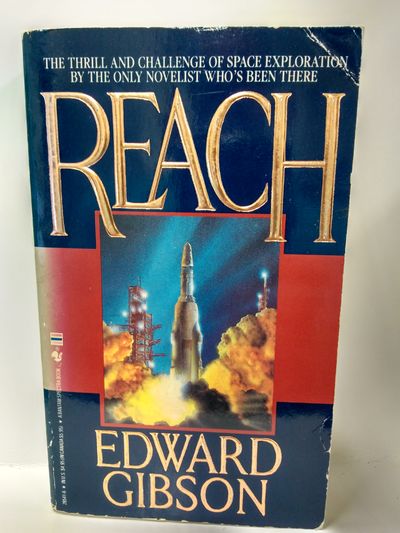 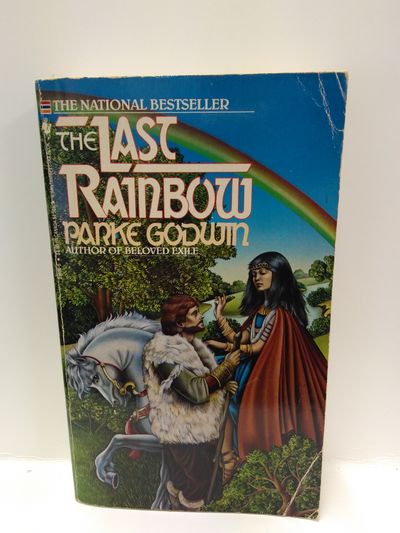